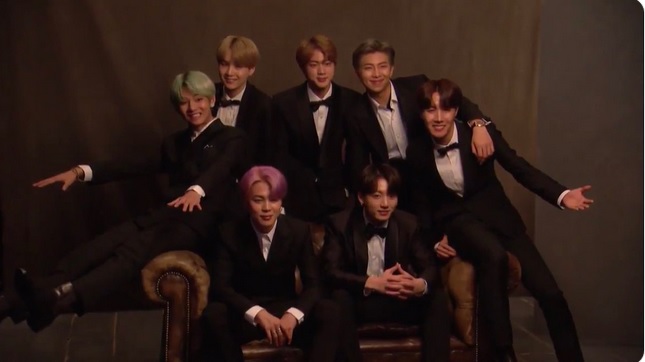 This is my first BTS Comeback experience as an ACTIVE ARMY, and I’m finding it exhilarating and fun. Well, I witnessed their comeback last year too, but I was not really an active ARMY then, as I was new to the fandom. I was just a passive member. But now, I vow to myself that I would actively participate.

There are world records to break in this BTS Comeback, and these records are held by BTS themselves.

Who else could break the records of BTS? Only BTS can. With their massive World Tour in North America sold out in almost all of their tour stops, they are now likened to famous American singers, such as Beyonce and Paul McCartney.

So, based on my Twitter feeds, this is what ARMY, BTS’ fandom, is expected to SURPASS:

Our comeback goals. Dont be pressured into treating this as a job. Treat it as a challenge. A challenge that if u succeed,it makes u happy. Trust me. U feel so much joy when we able to meet each goal. U gonna love it.@BTS_twt pic.twitter.com/ARrYMMRWdU

The first three MV releases; “Shadow”, “Black Swan”, and “Ego” were all well-received, and I find the three MVs quite contrasting.

In “Shadow”, rapper Suga was talking about being “afraid” to be in the limelight, while in “Ego” J-hope was in his natural, sunny disposition, enjoying his journey through life.

In “Black Swan”, I see the artist trying to escape from his shadows, but in the end, he had to embrace them wholeheartedly, so he could go on with his artistic endeavors.

There may be a deeper interpretations of the song based on the background and setting of the MV, but I have just expressed what I personally think of the three MVs. This is my personal perception.

And they were genuine pieces of art. I played them on repeat on my desktop, and watched BTS’ live performance at the “James Corden Late, Late Show”.

It was the most captivating performance I’ve ever seen from a boy band – everything was perfect; from the powerful vocals, to the intricate choreo, to the stunning attire, and to the emotions that the legendary boys put into the song.

The recent concept photos 1 & 2 were works of art. BTS never fails to deliver.

I’m thrilled for the whole album set of “Map of the Soul: 7” that will drop on the 21st. I’ve never bought from iTunes or Amazon before, but I know, with this album, I’d be saving my ‘snack money’ to buy it, as I know it would be one of my priceless possessions.