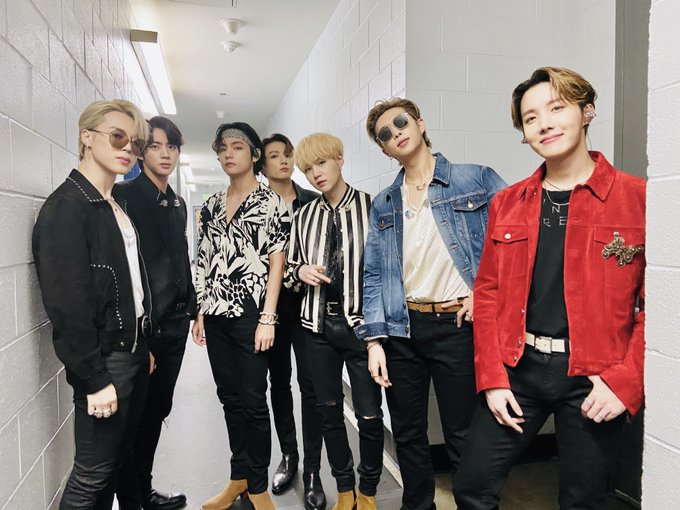 ARMYs all over the world have been waiting excitedly for the first stage of BTS’ Black Swan, and they were not disappointed.

BTS debuted Black Swan with an overwhelming performance of the single on the James Corden Show on January 28, 2020.

The legendary septet, all in black, gave justice to the lyrics and ‘beauty’ of the song with their intricate moves and well-choreographed steps.

It was the first time that the audience saw their swan dance, and it was phenomenal.

Earlier in the week, BTS also performed at the Grammys, and made history as the first k-pop act to -ever- perform at the Grammy stage.

The super group was also interviewed by TV host James Corden, and afterwards, they played hide and seek, in which actor Ashton Kutcher gamely participated in.

As a result, he carried Jin on his shoulders, when he found him. It was a fun-filled show with touches of class and artistry.

The hashtags about BTS and the James Corden Late Show trended on Twitter and occupied the top hashtags for many hours. Even “Ashton Kutcher” trended as well.

That’s the power of BTS and ARMY, with the participation of James Corden and Ashton Kutcher.