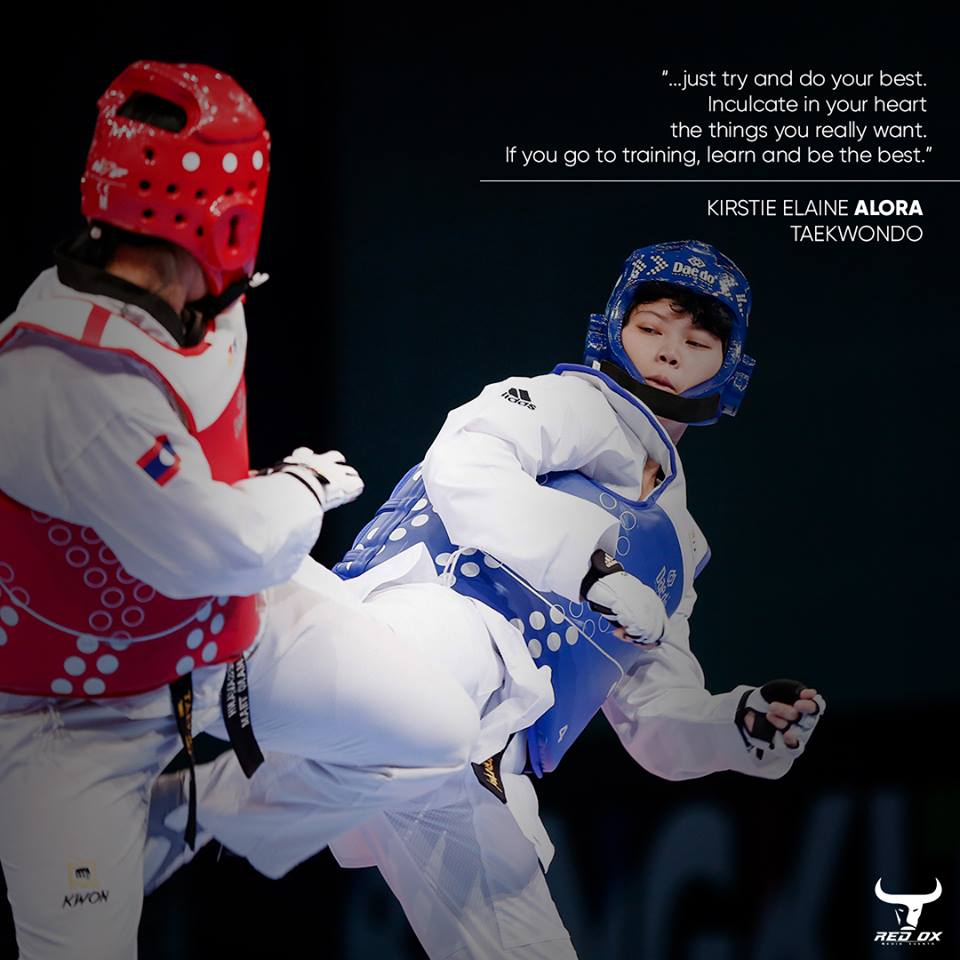 Alora’s bid for gold would increase awareness of the sports in the country.

In a recent interview Alora stated that:

“… Just try and do your best. Inculcate in your heart the things you really want. If you go to training, learn and be the best.”

She encourages the youth to learn Taekwondo because it instills discipline.

Other contenders in Taekwondo are:

• Butch Morrison, who won the gold medal in the finals of men’s 74 kg Taekwondo competition during the 29th South East Asian Games.

Here are some of the events for the Philippine Team

The 18th Asian Games at Jakarta-Palembang, Indonesia will start from August 18 to September 3, 2018.