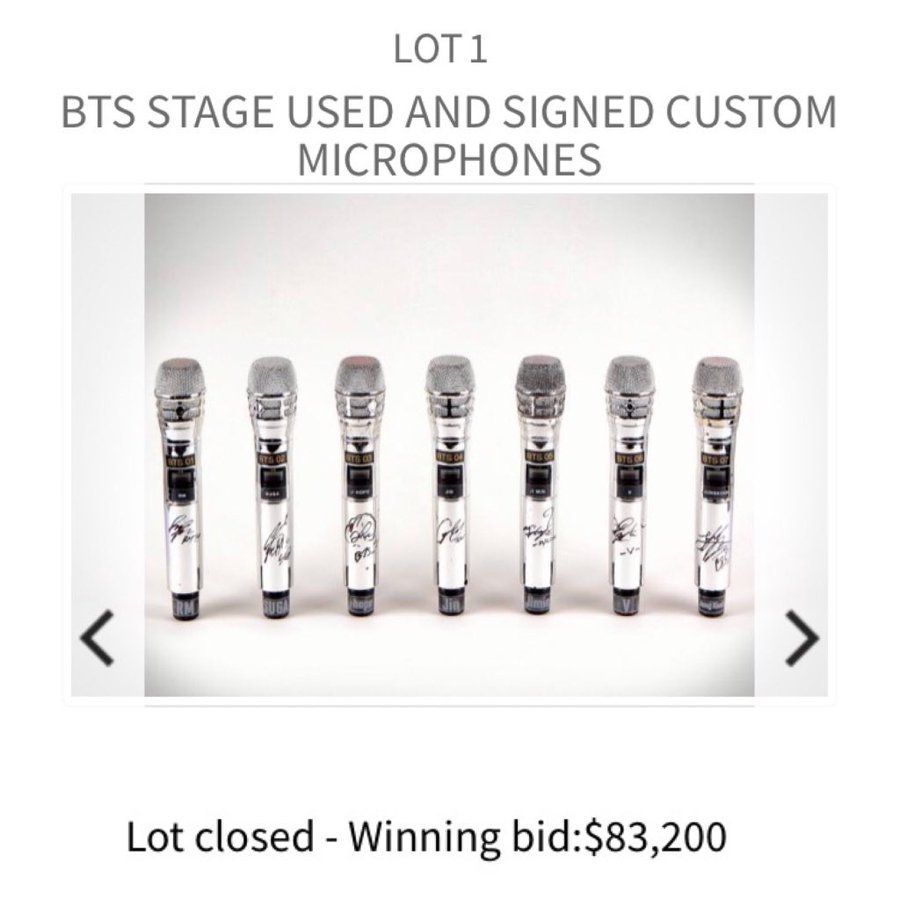 The staggering price is attributed to the South Korean boy band’s humongous popularity all over the world.

Incidentally, BTS will be performing at the Grammys, the first – ever – for a Korean act. Their popularity continues to soar as their new single “Black Swan” attracts people from the contemporary art and similar fields.

Many are wondering why BTS has so much popularity than other Korean Boy Bands. Many people still don’t get it.

There may be boy bands with the same performing skills as BTS, but there are no boy bands that send significant messages through their songs – just like BTS.

Their discography tells a story that are connected to one another, and ARMY are allowed to interpret them on their own. The fandom is part of this history, as they take active part in the interpretation of the songs. BTS artistry is interactive.

Only BTS members can unite people from all walks of life, from all races, and from all ages. Only BTS can do that.

So, that’s the secret as to why ARMY only want them – it’s because of their positive messages. This is only one of the unique reasons why they do.

And mind you, ARMYs come from a diverse age group – they’re not all teenagers, as media would want to portray them.

Did you know that there are lawyers, doctors, teachers, professors, engineers and many professionals in the fandom? These are all grown up men and women who appreciate the boy’s uniqueness.

If you want to know more about the other qualities that ARMY admire from BTS, you can read it here:
Why BTS is Different from other Boy Bands, A Personal Perspective